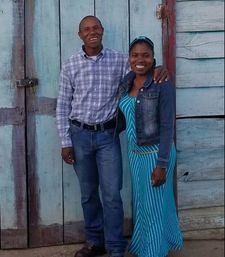 Pastor Narciso Vazquez
​HSM currently oversees the support and operation of an established church in El Pinal de la Cana, a small village in the south western region of the Dominican Republic. The church is served by Pastor Narciso Morrillo Vazquez and his wife.

HSM is honored to work with Pastor Narciso. As a young man, Narciso served the church in El Pinal de la Cana as caretaker and groundskeeper, while also attending college in San Jaun del la Maguana.

As we moved forward with the work in El Pinal, it became evident to the board of directors that Narciso's burden for the church was pastoral.

​Along with his other ministry duties, Pastor Narciso and his wife maintain a large garden to help provide food for the village as well as feeding the village children on a regular basis .

We look forward to seeing how God uses this precious couple in the future. 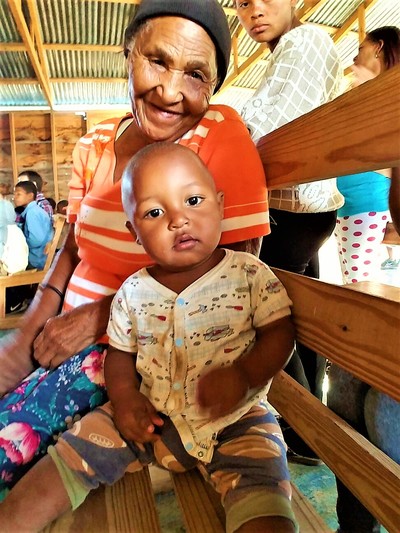 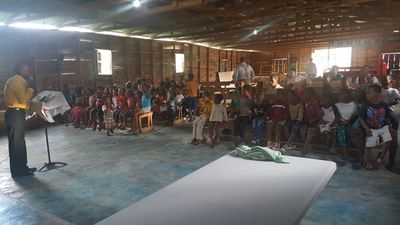 Rancho Viejo is a long and arduous journey from the village up and through the surrounding mountains. Without electricity or running water, the lifestyle of the mountain people is very different from those below.

When HSM first acquired the property at Rancho Viejo, a team was sent up in 2013 to assess what would be needed to establish and maintain a work there. It had been many years since there had been a church in the area. Upon arrival, it was suggested an impromptu ministry service be conducted; within minutes, people began to gather at the one room school house, as word of mouth began to spread the news of the service.

Once the gospel presentation was finished, every person present came forward to profess faith in Christ! Realizing God was at work, the HSM ministry team did not hesitate; a church was immediately established with Narciso committed to serve as interim pastor. As the HSM team descended the mountain, they could hear excited voices calling out to the workers in the fields, "we have a church now!"

While we are thankful for the work already accomplished at both El Pinal de la Cana and Rancho Viejo, there is much more to do. There are multitudes of people in the surrounding villages and in the mountains who need to hear the gospel. 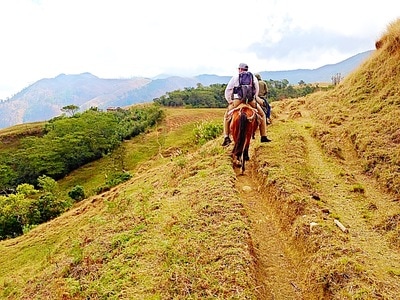 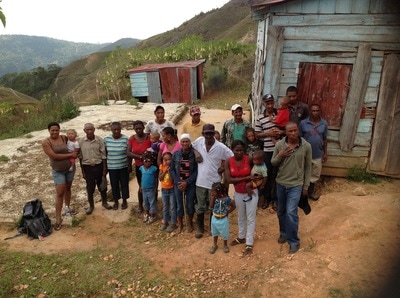 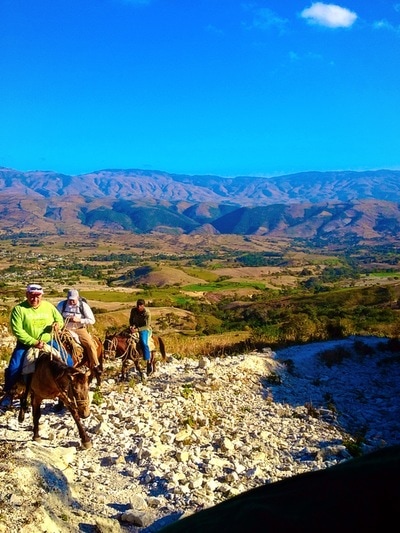 In 1986, Bro. Jerry Powell, along with his wife Patricia, arrived in Santo Domingo, Dominican Republic. They did not speak Spanish, they had no contacts in the Dominican, no specific directions, and no interpreter. What they did have was a desire to see Christ glorified in the D.R.
​
Due to the treacherous journey and harsh living conditions the work at Rancho Viejo was only visited occasionally, eventually becoming inactive for a period of years. In February 2013, Harvest Season Ministries received permission from Bro. Powell to resume the work if possible.

While in Rancho Veijo, brother Powell heard of another village in need of a church on the other side of the mountain. One morning brother Powell, brother Fonzo Randolph, and brothers Daniel and Michael Johnson loaded the mules and traveled another 2 hours to the village of El Pinal, a village of about 300 people. The town of Batista could be accessed by vehicle from the other side of the mountain. At the time, the road was primitive and a river had to be forded in two places. In spite of the difficulties, El Pinal was a wonderful place to start a church.

HSM honors the labor of brother Jerry Powell, his wife Patricia, along with all others who have served along side them throughout the history of the works at El Pinal de la Cana and Rancho Viejo. "Now he that planteth and he that watereth are one: and every man shall receive his own reward according to his own labour" (1 Cor. 3:8). 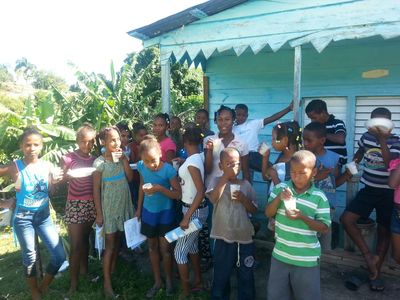 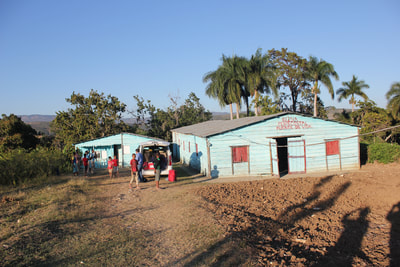 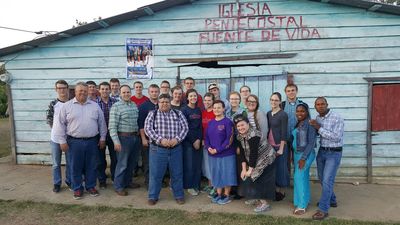 ​"The harvest truly is great, but the labourers are few: pray ye therefore the Lord of the harvest, that he would send forth labourers into his harvest."
​(Luke 10:2) 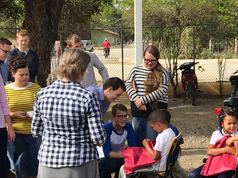 School Ministry in Lavapie
Early in HSM's work in the Dominican Republic we began to prayerfully look for a ministry base. Our established works are several hours west of the capital city Santo Domingo. This made it impractical to form our base there. We needed a city large enough to provide necessary supplies, but our main concern was being where God wanted us. It did not take our leadership board long to come to a mutual agreement that the area of San Juan de la Maguana was the place for an HSM base. To that end, we began to pray for an opportunity to acquire property in the region. To make a long and miraculous story short, a casual conversation in a hardware store in Douglas, Georgia led to HSM having property in Lavapie, a village on the outskirts of San Juan. ​

​God has opened many new doors of ministry through the land in Lavapie; including school outreach, street evangelism, home evangelism, Bible and tract distribution, and food ministry.  We are grateful and excited concerning the developments in San Jaun de la Maguana & Lavapie. 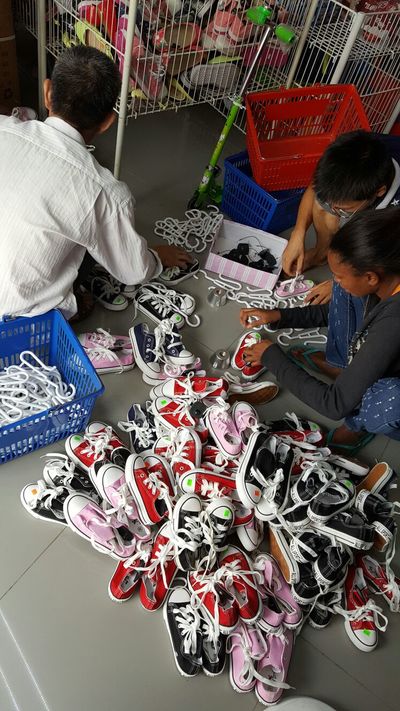 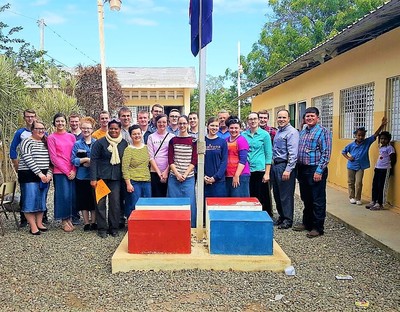 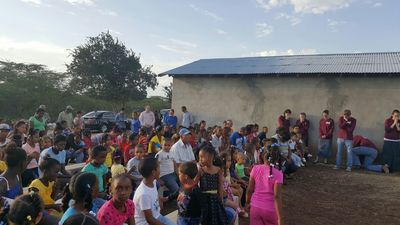 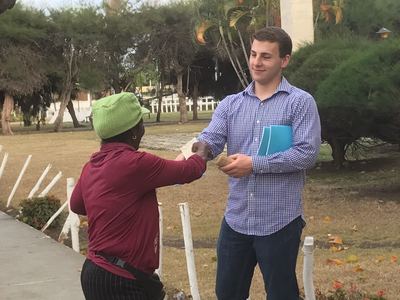 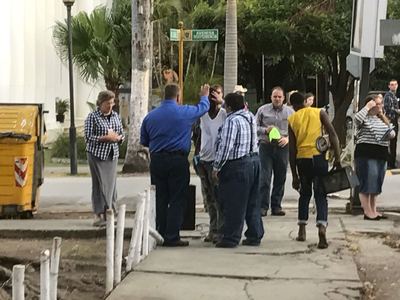 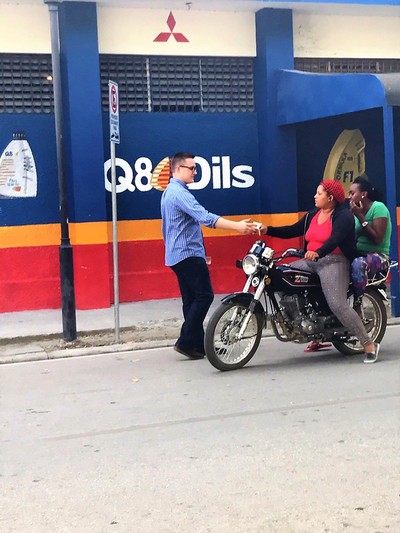 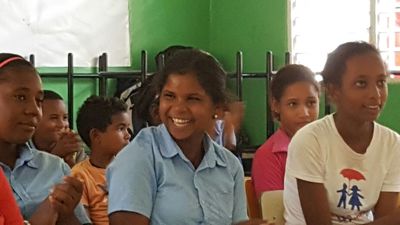 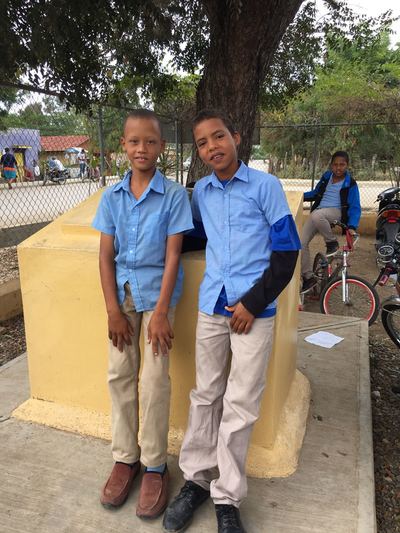 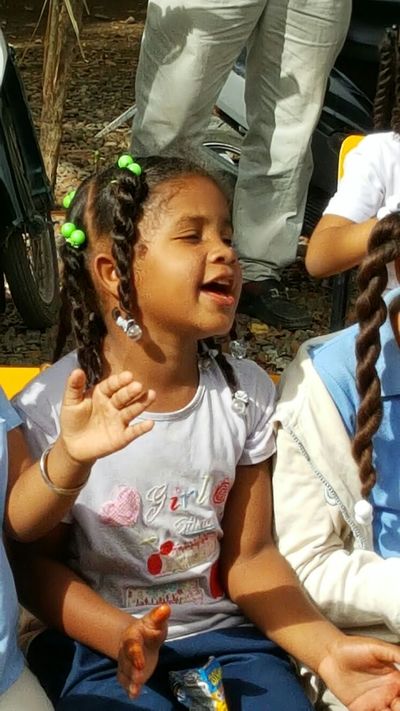 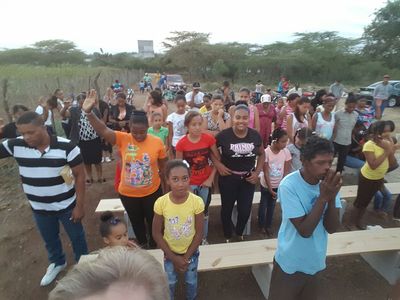 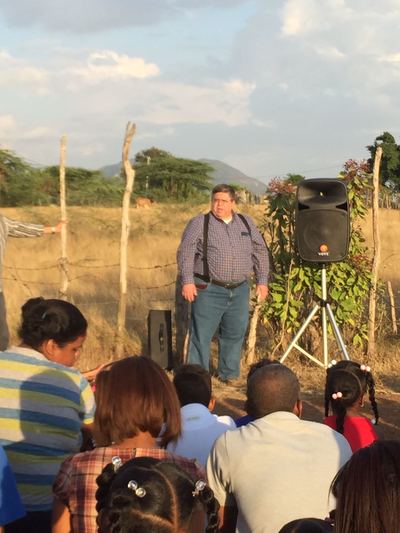 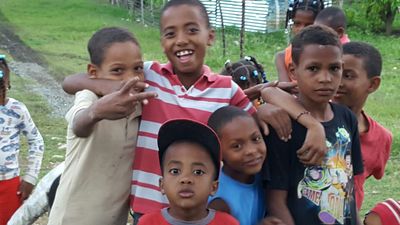 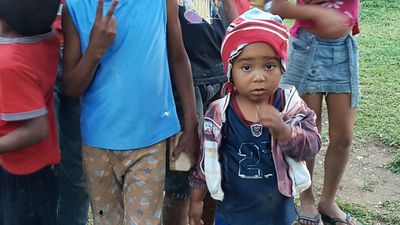 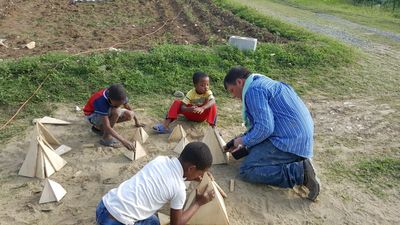 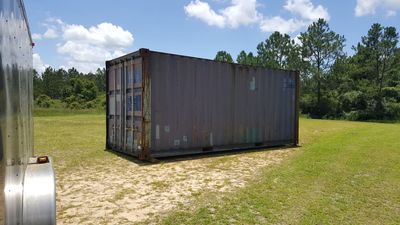 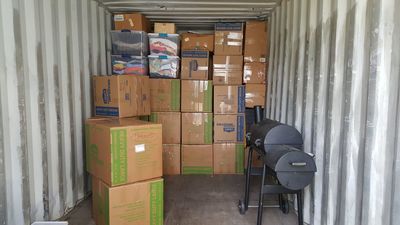 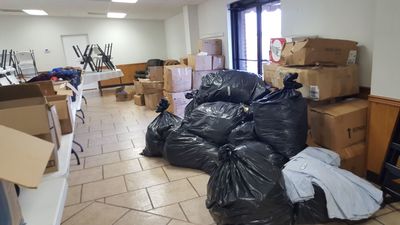