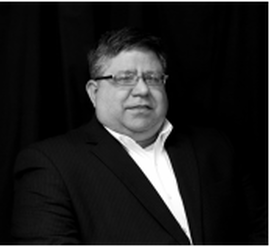 Steve has been active in ministry for over 30 years. He served as a full-time evangelist for eight years and has nearly twenty years of pastoral experience. Pastor Gentry founded and served as administrator for Summit Christian Academy, a Christian School located in Millbrook, Alabama. He currently serves as Pastor for Westside Holiness Church in Douglas, Georgia.

Steve and his wife Rochelle have been happily married since 1990 and have three beautiful daughters. Steve can be reached for information at (912) 381-9949 or brostevegentry@hotmail.com. 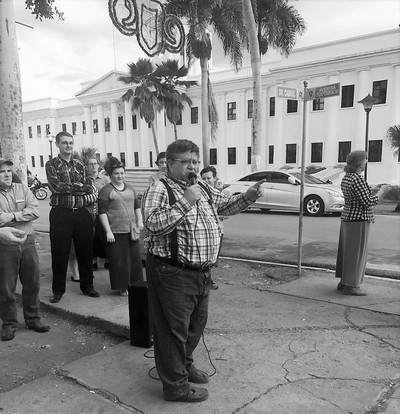 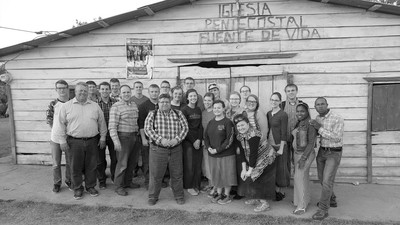 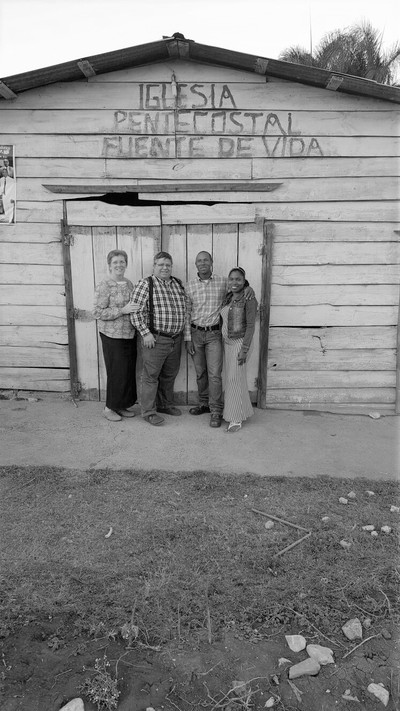 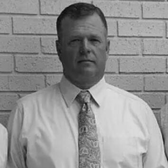 ​Zack has served on the Construction committee for Harvest Season for three years. He has recently began pastoring Saint Paul Holiness Church.
Zack and his wife, Kelly, have been blessed with three children Abby, who is married to Logan Walker, Hannah, and Tanner.

His greatest aspirations in life are to serve God to the best of his ability, and to strive to be obedient to the will of God in his life. Matthew accepted the call to preach in 2019 and currently serves as a teacher and preacher at Westside Holiness Church in Douglas Ga. under the leadership of his pastor and father in law Bro. Steve Gentry. Matthew recently married his wife Sarah in March 2018.

B.R.E.A.D has provided bibles to Africa, Panama, Mexico, and Dominican Republic. Doug is an evangelist and a member of Westside Holiness Church in Douglas, Georgia.
​
​Doug and his wife Jennifer have four children, Austin, Katie, Alex and Chase. You can contact Doug at (229) 315-9595 or biblestotheworld@yahoo.com.

Rev. Zane Thomas Estis began full-time ministry at the age of 22 after graduating with a Diploma from the School of Christ in Ljungskille, Sweden. Zane holds a Bachelor of Science Degree in Pastoral Ministries, as well as a Master of Arts Degree in Biblical Theology, both from Southwestern University in Texas.

Zane has ministered as an Associate Pastor in both South Texas and Central Kentucky. He has served as an Evangelist for many years. In addition to his service for Harvest Season Ministries, Zane serves on the Board of Directors for H.E.A.L Ministries and Free Gospel Bible Institute. He also serves as President of AIM Ministries, Inc.

Zane teaches as an adjunct professor of Apologetics and Theology, and partners with various Holiness Ministries for the expressed purpose of leadership training and equipping, both nationally and internationally.

Zane and his wife, Erica, have been married since 2005 and have four daughters, Savannah, Ashlynn, Annalise, and Shea. Their home is in Elizabethtown, Kentucky. 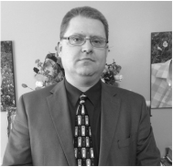 Rev. ​Michael Brent Boutwell was blessed to be raised in a pastor's home. In his early teenage years, Brent received Christ as his Savior. Involved with ministry since the age of 19, Brent has served as assistant pastor under pastors James Lloyd and Jerry Turner.

Brent has served four churches as senior pastor during his ministry. He currently serves as pastor in Toxey, Alabama. Brent has has served on the Board of HSM since 2013.

Brent and his wife Kristi have been blessed with two children, Hannah and Ethan. Brent can be contacted at (334) 733-9058 or brent.boutwell@icloud.com.

Rev. Silas Carver has served in ministry for almost 19 years. Although he received Christ at age 15, Silas did not begin preaching until age 28.  He served as pastor at Pineview Holiness Baptist Church in Tifton, Georgia for 8 years.  Outside his years of pastoral ministry, Silas has served as an evangelist throughout the United States.

Silas also serves as Vice President Of Peanut Butter & Jesus Outreach Ministries, which is a community outreach for needy children is Southern Georgia.

Silas, his wife Sherry, and their two beautiful daughters, Brenley and Brooke live in Alapaha, Georgia.  Silas can be contacted directly at 912-393-5037 or at doodlebug_gin@hotmail.com.
​